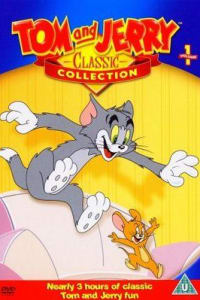 The cartoons are known for some of the most violent cartoon gags ever devised in theatrical animation such as Tom using everything from axes, hammers, firearms, firecrackers, explosives, traps and poison to kill Jerry. On the other hand, Jerry’s methods of retaliation are far more violent due to their frequent success, including slicing Tom in half, decapitating him, shutting his head or fingers in a window or a door, stuffing Tom’s tail in a waffle iron or a mangle, kicking him into a refrigerator, getting him electrocuted, pounding him with a mace, club or mallet, causing trees or electric poles to drive him into the ground, sticking matches into his feet and lighting them, tying him to a firework and setting it off, and so on. 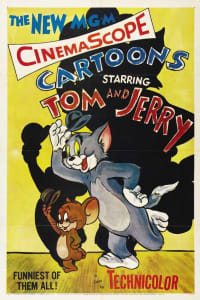 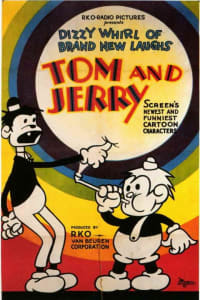 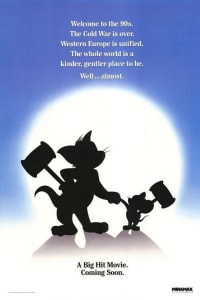 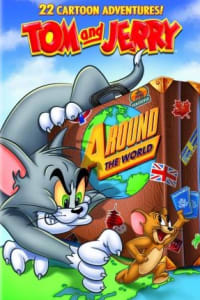 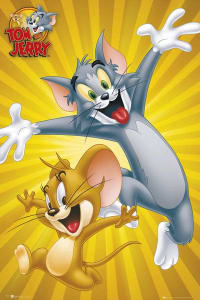 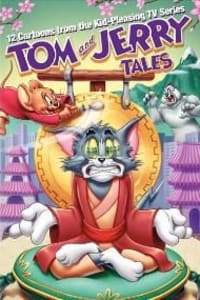 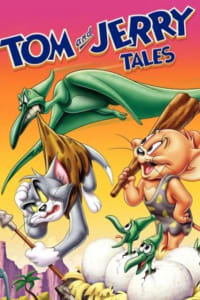 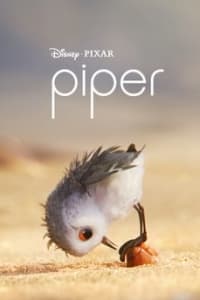 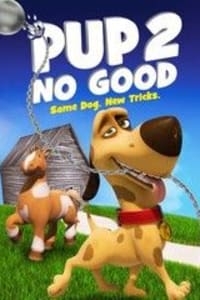 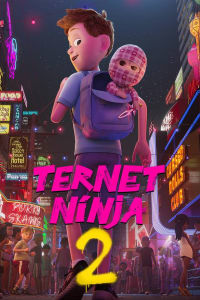 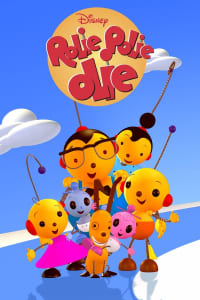