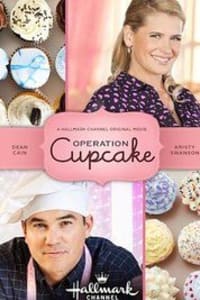 When Army Colonel Griff Carson returns home from Germany on a two-month leave, he considers retiring if he doesn’t get promoted to General. Being away on deployment has been hard on Griff, separating him from his wife Janet and two teenagers, Kim and Ollie. With his kids growing up and his wife busy opening a second bakeshop with a slimy business partner, Griff suddenly feels he no longer fits into his own family. Hoping to give him a sense of duty, Janet assigns him to help run her quaint cupcake shop. At first reluctant, Griff starts to take a military approach to his new job, never expecting it to backfire. Soon the bakery is a war zone, and one final screw-up almost sends the place up in smoke. Frustrated, Janet threatens to cut him out of their lives for good if he can’t adjust to civilian family life. Refusing to give up, Griff is determined to prove to his family he’s ready to be a full-time father, or else face the lonely life of a solitary military man. 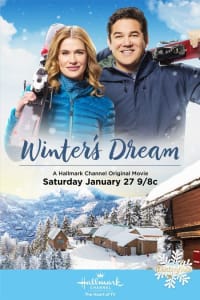 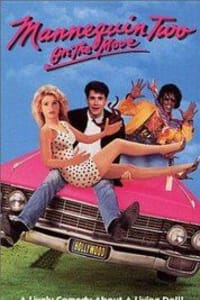 Mannequin: On the Move 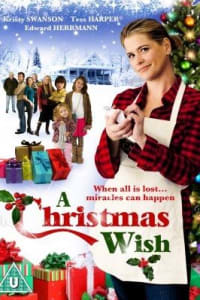 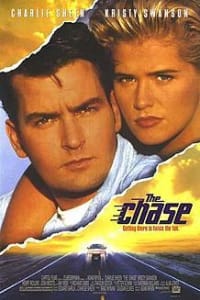 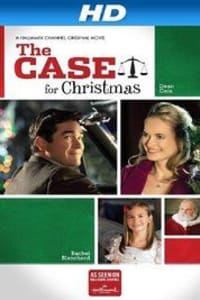 The Case for Christmas 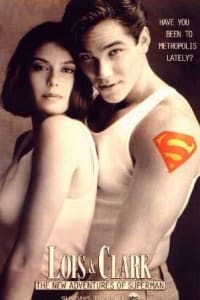 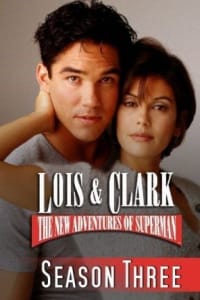 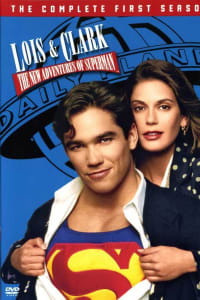 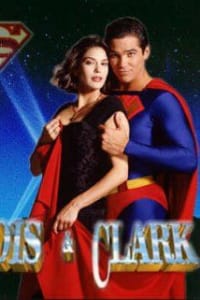 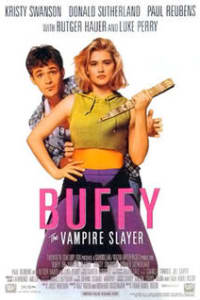 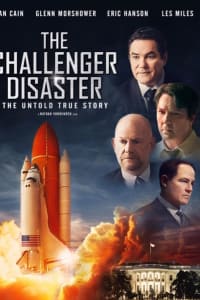 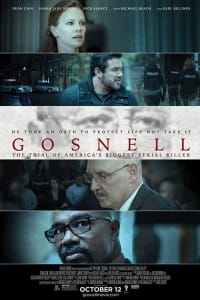