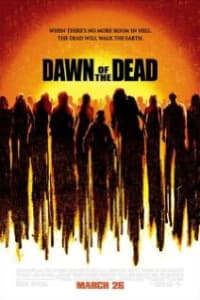 Dawn Of The Dead

A young female nurse, named Anna, is caught in the middle of a world-wide chaos as flesh-eating zombies begin rising up and taking over the world and attacking the living. She escapes into the streets and is rescued by a black police officer, named Kenneth. Together they find shelter in a mall along with a group of other survivors. For a while everything is ok, but pretty soon, they start running out of food, the power goes out, and the dead keep finding ways to break through their defenses. Realizing they’re sitting ducks, they make a plan to head for an island by using two armored mall shuttle busses to get across the sea of zombies. 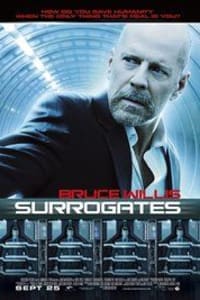 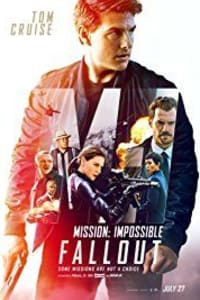 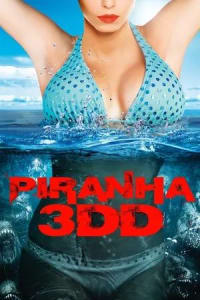 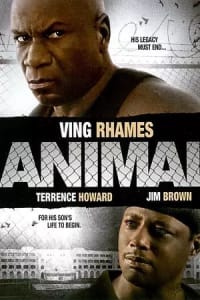 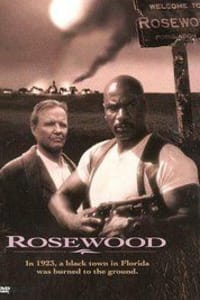 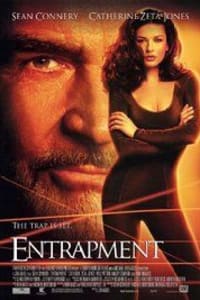 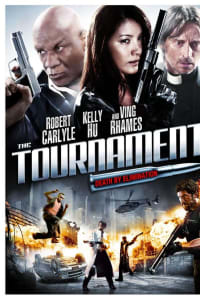 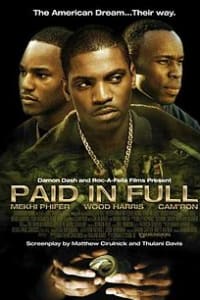 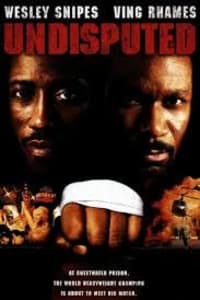 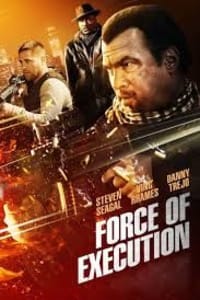 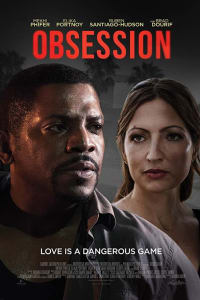 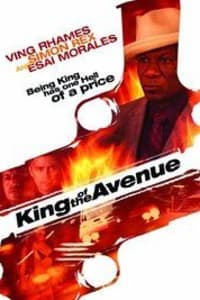 King of the Avenue